Magic Happens When Local Business Engages with the Local Community

When a community embraces a local small business, magical things can happen. They both grow together and a new market is formed. 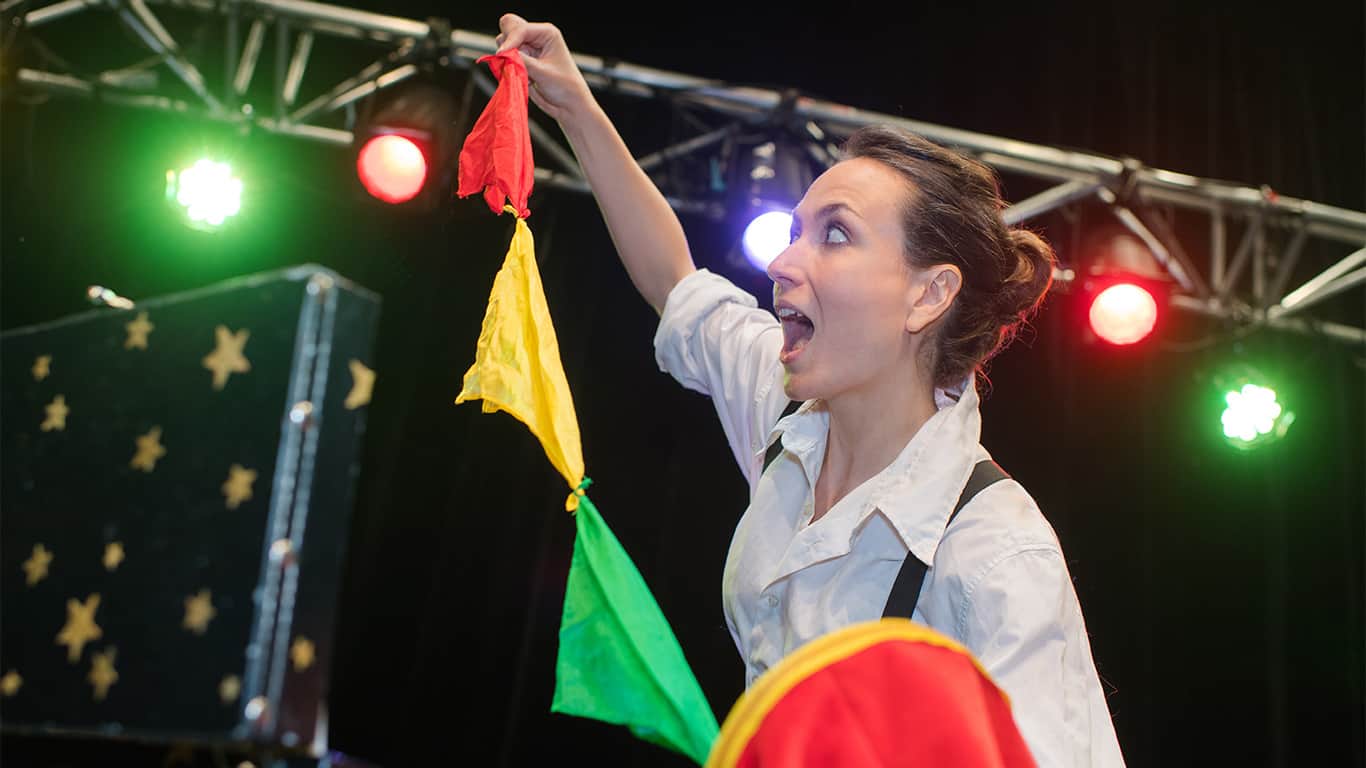 When a community embraces a local small business, magical things can happen. They both grow together cheaply and effectively. This simple but effective tactic helped our client Jake take his small business to whole new level. His business became a local destination where customers gathered to spend time, converse, and–yes – spend money. This is what happened when Jake deployed this strategy.

Our client Jake owns a small restaurant in a gentrifying part of New York City. His neighborhood was going through some rapid changes, with an influx of 20 somethings looking for affordable housing in city. These new neighbors were educated, had sophisticated tastes, but were short on places to go that catered to them. The gentrifying formula in New York is well established. Once a community gets established, it becomes self-sustaining if it feels like a place that they can call home. Jake was part of the trend. He came early and saw an opportunity to cater to the needs of his generation. Just catering to the tastes of the newcomers wasn't enough, so we worked with him to find a way to make his restaurant the go-to place for the community.

Why Get Local with the Locals?

Kept his Focus on His Target Market

Jake knew his market. He knew that he had to create an environment where people like him would want to spend time. Also, he knew that his customers had more time than money, so he kept the formula simple. He kept the menu and pricing affordable. Jake knew whatever he lost in margin he would need to make up for in volume. So, he created themed events per evening. They were free events, but he knew if he kept them fun, people would stay longer and spend more. He had a trivia night, a gaming night (competitive teams), a sports night, etc.

Created a Positive Impact for the Whole Community

Jake, like the rest of his generation, was concerned about the impact of the influx of high-earning, upwardly mobile Millennials on the existing community. Being socially conscious, he wanted to make an impact. So, he had a charity night. Where proceeds from a special drink or menu item went to support a local charity or business. This was a big hit with his customers since they cared about the same things. He also partnered with other local business serving the same target to pull their efforts so they could have a great impact. This was all built around the idea that “we support each other because we live together”. It was genius idea. On his ‘charity night', he also invited other long-time businesses and residents to share with this client what they had to offer. It was a great way for both communities to interact and create bonds.

Jake took advantage of the NY State's Youth Jobs Programs, which provides funding for business who hire individuals with lower incomes and/or opportunities. By creating jobs for the long-time locals, his business was viewed positively by the whole community Also, local talent attracts local customers. This is a trend that has been noticed before:

Jake was aware of the PR and work-of-mouth impact of investing in jobs for the local community. Plus, as we've said many times before, it can only help to delegate!

Summary: Getting Local with the Locals is Good Business

By creating a local hot spot for the community drives people to your business. Getting involved in the community via job creation and charity involvement, provides positive PR and word-of-mouth, which tends to create a positive feedback loop. If you can find a way to integrate yourself within your community, we strongly encourage it. It can only help to expand your market. 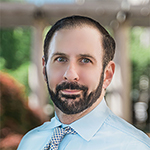 Sign-up to our newsletter by filling out your details below. 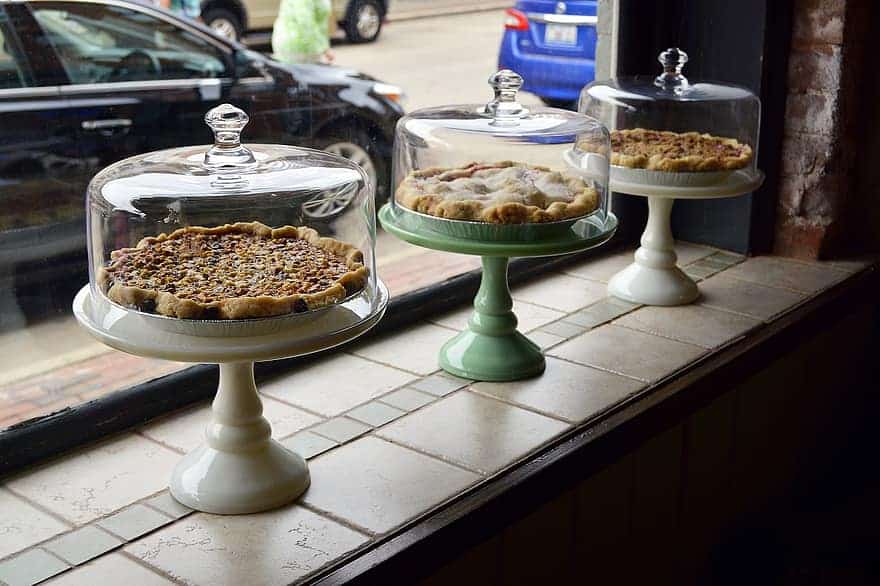 Finding a way to return your storefront to normal can be tough, especially after COVID -- with our 3 marketing tips, hopefully it can be easier

Get New Posts By Email!

Sign-up to any new posts directly sent to you by email
Thank you! Your submission has been received!
Oops! Something went wrong while submitting the form.

More About Our Services:

E-books, Courses, and Other Information

Learn More About Us

Ready To Transform Your Business?

Schedule a discovery Call and find out what ProStrategix Consulting can do for you!